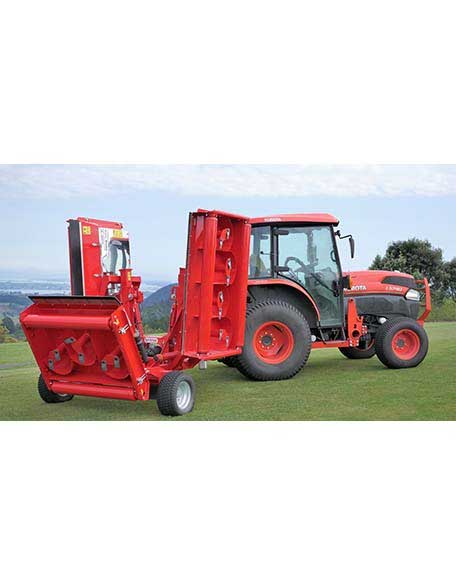 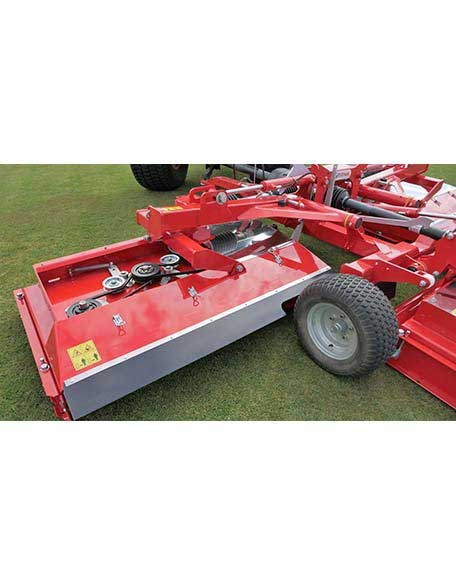 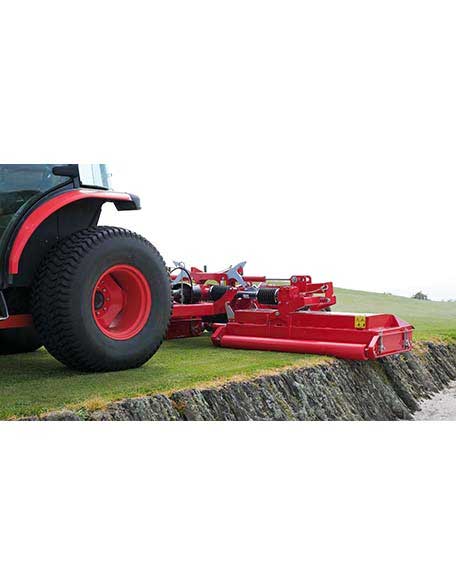 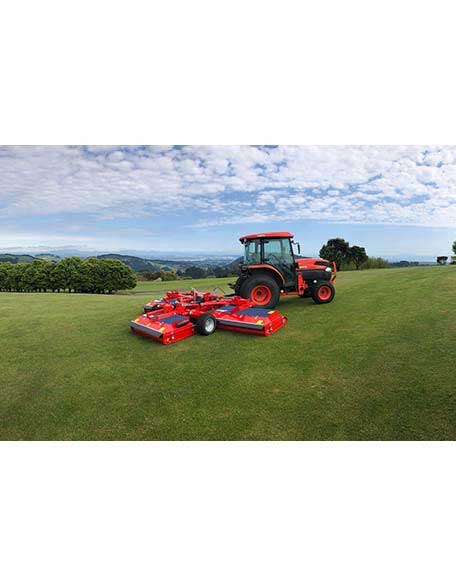 The Trimax Snake is the accumulation of over 35 years of Trimax innovation, engineering and customer insight.  Suitable for compact tractors 35hp and above the Snake has been designed specifically for sports turf and golf courses and is used on some of the most prestigious golf courses around the world.

Trimax Snakes cutting system has been studied by the Sports Turf Institute of New Zealand and declared to produce a cut of equal quality to cylinder mowers but with the versatility and reliability of our famous rotary design.  We’ve seamlessly combined our world class cut quality and added articulation capabilities never seen before on a Trimax mower.

The Snake Series 2 features new improvements such as the Trimax LocTEK  Roller Retention System for even easier maintenance and is now available in both 3.2m and 4m cut widths to suit your application.  Trimax Snake owners benefit from a proven 3 year warranty and genuine Trimax support.  Built for agility, and incredibly robust, the Trimax Snake S2 won’t fail to impress.

Similar Adverts That Match My Criteria